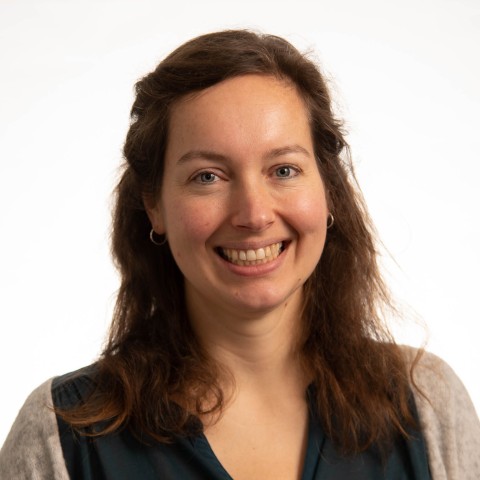 Idun A. Husabø graduated from the School of Oriental and African Studies (SOAS) at the University of London in 2006, completing an MSc in Asian Politics with a focus on China. She holds a Norwegian 4-year BSc (cand.mag.) in Comparative Politics from the University of Bergen, and has studied Conflict, Mediation and Dialogue at Oslo University College.

Husabø has been employed at Western Norway Research Institute since 2006. She previously worked as a reporter for the Norwegian Broadcasting (NRK) and worked in China in association with FK Norway and Red Cross Nordic United World College. From 2011-14, she was employed as a Senior Advisor at the Centre of Competence on Rural Development, a government agency subsidiary to The Ministry of Local Government and Modernization. She has written two non-fiction books and is a member of the Norwegian Non-Fiction Writers and Translators Association.

Since 2014, Husabø has been engaged in popular science communication, both in research projects at Western Norway Research Institute and for Western Norway University of Applied Sciences (Høgskulen på Vestlandet).

In 2018, eight of Norway’s leading research institutions in the field of climate change adaptation established the Norwegian Research Centre on Climate Change Adaptation, where Husabø is in charge of communication. As of January 2020, Husabø is the communication advisor of Western Norway Research Institute, sharing her time between research and communication.