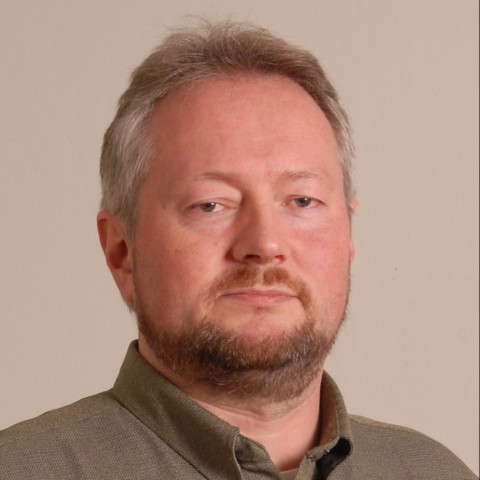 Ivar Petter Grøtte holds a Master's degree in computer science from the University of Oslo and is Head of Research within Technology and Society. Grøtte was employed at Western Norway Research Institute in 1988 and has functioned as Head of Research since 1993.

Grøtte has extensive experience from research and development projects in areas such as digitalization in the public sector, regional development, eHealth, and tourism. He has a wide international network and has coordinated several EU and Interreg projects.

In the region of Western Norway, Grøtte has been involved in several major development projects. For several years, he has functioned as the leader of the secretariat for IT-forum, an organization where WNRI holds a key position, together with a regional partnership of public and private enterprises. Through his involvement in IT-forum, Grøtte has been a key player in securing broadband implementation in the county of Sogn og Fjordane.

Within the field of tourism, Grøtte has held an important role in competence- and knowledge-building in Western Norway, as reflected in the programme "Strategisk program for innovasjon og verdiskaping i reiselivet", a public-private collaboration project which has involved several stakeholders in tourism, regional development, and innovation.