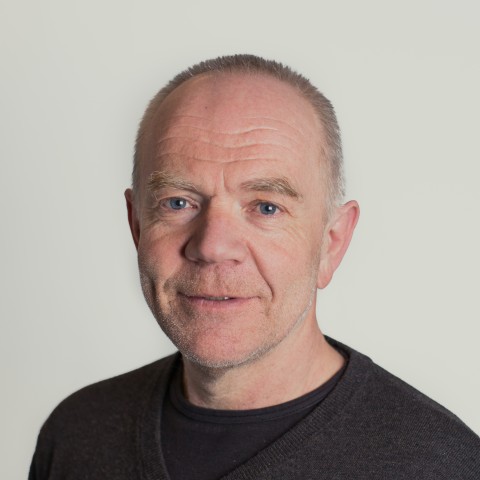 Eivind Brendehaug holds a Ph.d from the Department of Industrial Economic and Technology Management at the Norwegian University for Science and Technology (NTNU). His theses was titled: Mobilisation, power and change. A study of participation in the conservation planning process for the establishment of Breheimen National Park (in Norwegian with English summary). Brendehaug also holds a master's in agricultural economics from the Norwegian University of Life Sciences.

His work at Vestlandsforsking initially focused on barriers in, and development of, value chains for organic food and other products. In more recent years his research has centered on the multifarious relationship between sustainable tourism development and UNESCO world heritage sites, e.g. planning processes for the integration of conservation and community development. He has also researched the linkages between small- and large scale tourism enterprises and the effects of cruise tourism on land based enterprises and communities.

Through his research in natural resource management and the securing common goods, Brendehaug has cultivated a deep understanding of the role conflicts serve as functional and creative forces as well as potentially destructive ones. He has also shown that the 'why' and 'how' of conflicts occurring and converging greatly influences their effects. These themes he aims to work further with in the future.

As from 1 January 2019, Brendehaug is a coordinator for Norwegian Centrer for Sustainable Climate Change Adaptation (NORADAPT) Norsk senter for berekraftig klimatilpassing