1 percent cause half of global aviation emissions

Climate and environment
Energy and transportation 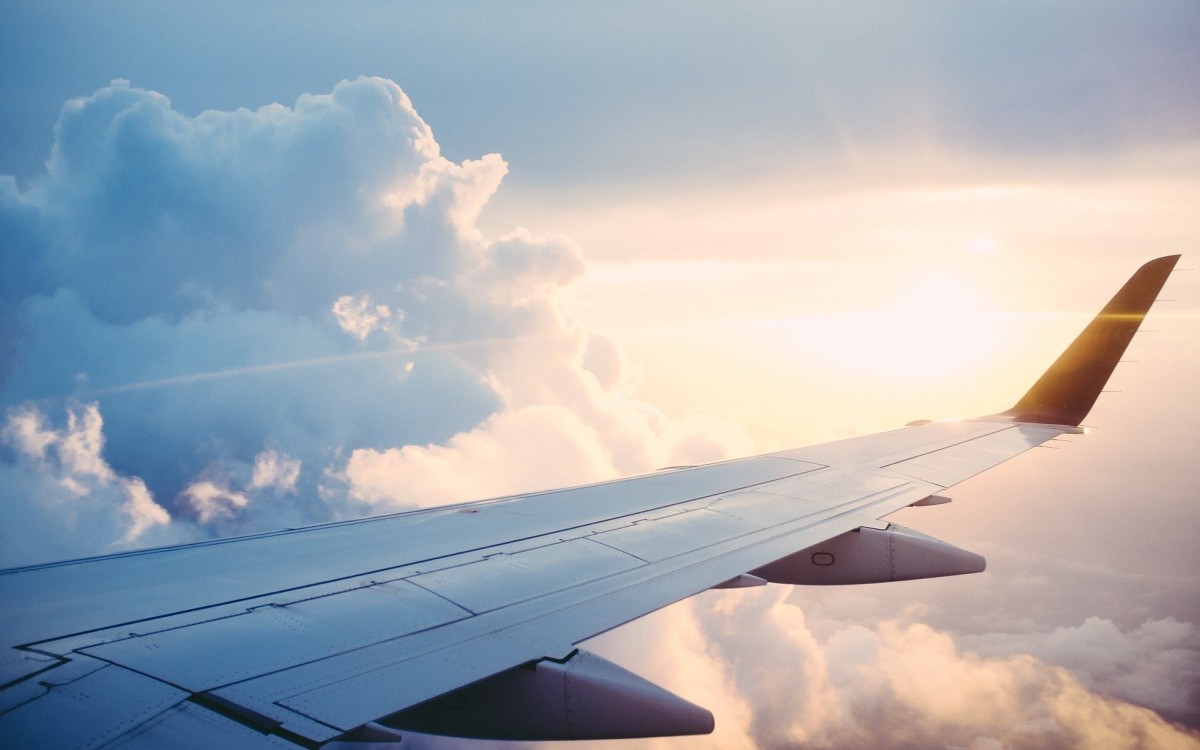 The notion that ‘most people fly’ is contradicted by new research, which also argues that a global elite of 1 percent generates half of the global carbon emissions from aviation.

Is it your impression, too, that most people tend to fly once in a while, and that travelling by air is commonplace - just a normal part of life?

A recent study contradicts this belief by presenting new passenger estimates for air travel. In fact, most people in the world have never set foot on a plane. People who typically board an airplane at least once a year, to go somewhere warm perhaps if you live in the Northern hemisphere, are among the world’s top 2–4 per cent most mobile.

The great majority are left with tackling the consequences of our affinity for airborne mobility.

“The air industry and its lobby are keen to portray air travel as a normality, when really one ought to view this as a very unevenly distributed privilege to which few have access”, says Stefan Gössling, professor and tourism researcher at Western Norway Research Institute.

Gössling recently published new estimates for air travel worldwide, which shows that the great majority of the global population, nearly 90 per cent, hardly ever board an airplane.

Only 11 per cent took a flight in 2018. The same year, only 4 per cent travelled abroad. The numbers are based on air travel in 2018, and thus illustrate the pre-pandemic normal.

As for the share of the world population that travels internationally, which is often long-haul and therefore a greater source of carbon emissions, Gössling finds that only 2 to 4 per cent travel internationally by plane.

“Quite a few Norwegians, due to the level of wealth, find themselves in this category”, says Gössling, adding that the study does not include exact figures for Norway.

The picture Gössling presents, is a novelty in travel research. Estimates of the global distribution of air travel have long been sought, especially by the media.

"Throughout the years, this is the question I have been asked most frequently by journalists”, says Gössling.

Arriving at the big picture of global air travel has not been a straight-forward task, since it required a combination of data from a number of sources.

The researchers have carried out calculations for seven world ‘regions’, for selected countries, and studied the available sources of individual travel data. They have also studied the aviation industry’s own statistics, data sets from international organisations, and various national surveys.

Top 1 per cent are ‘super-emitters’

Though expecting a skewed distribution of air travel, Gössling was rather shaken by the picture that emerged from his study. The fact that a single per cent of the world’s population is responsible for such a great share of carbon emissions from air travel, is undeniably what shook him the most.

“One of these wealthy jetsetters contributes 225,000 times as much to global warming as one of the worlds’ poor inhabitants, not including other emissions associated with their lifestyle”, he says.

Apart from being wealthy and enjoying frequent flights, who are the people in the top 1 per cent?

In previous research, Gössling ’stalked’ celebrities such as Paris Hilton on social media in order to estimate their carbon footprints (as it turns out, about a thousand times more than ‘most people’).

Other examples include Norwegian hotel chain owner Petter Stordalen, Bill Gates, and Hillary Clinton. Throughout her four years as US foreign secretary, Clinton is estimated to have flown a total distance amounting to 38 orbits around planet Earth.

“The problem with this group of people is that they combine frequent flying and many long-haul flights with owning multiple residences, travelling by private jets, and generally displaying a high-consumption lifestyle that is unattainable for the great majority of people in the world”, Gössling says.

"As it turns out, you qualify if you fly once a month or more, alternatively three times a year to destinations in the USA or Asia”, Gössling says.

In terms of distance flown, anyone flying more than about 55,000 kilometres a year, also qualifies.

“In other words, it is likely that most politicians qualify in a non-pandemic year”, Gössling concludes.

In terms of carbon emissions, the figures in this study support a known fact: that the majority of the world’s inhabitants cannot be held responsible for the carbon emissions from global aviation.

Air travel represents 4 per cent of the world’s total carbon emissions. If you think this is little, keep in mind that these emissions are steadily rising in wealthy countries. In addition, there is another fast-growing ‘dark’ sector comprising private and military flights, out of reach for international mitigation efforts.

“If we look at Norwegians’ travel patterns before the coronavirus pandemic, including international travel, air travel actually constituted most of people’s carbon emissions from transport”, says Hans Jakob Walnum, a researcher at Western Norway Research Institute.

A lack of climate justice

“This is an important study that reveals yet again that patterns of greenhouse gas emissions are never even or distributed equally, the rich play a much larger role than the poor”, says Benjamin Sovacool, a professor of energy politics at the University of Sussex Business School in the United Kingdom and a close associate of Western Norway Research Institute.

Paradoxically, the poor part of the world will also first suffer the consequences of climate change and be hit the hardest.

“That 1 per cent of the population accounts for at least 50 per cent of travel emissions demands we fundamentally rethink solutions for low-carbon mobility that are far more equitable and take into account the responsibility of elites”, Sovacool adds.

Facing up to the deeply unjust facts of air travel does not demand a total change of lifestyle. If a super-emitter only decided to cut his or her air travel by half, emissions would be cut by a total of 25 percent, says Gössling.

“Rather than flying 50 times a year, super-emitters should limit themselves to flying 25 times a year. This simple measure would have a considerable impact”.

Gössling's scientific article, on which this news item is based, can be accessed here

This popular news article is written by Idun A. Husabø, who is in charge of science communication at WNRI. The article was first published by Sciencenordic.no.