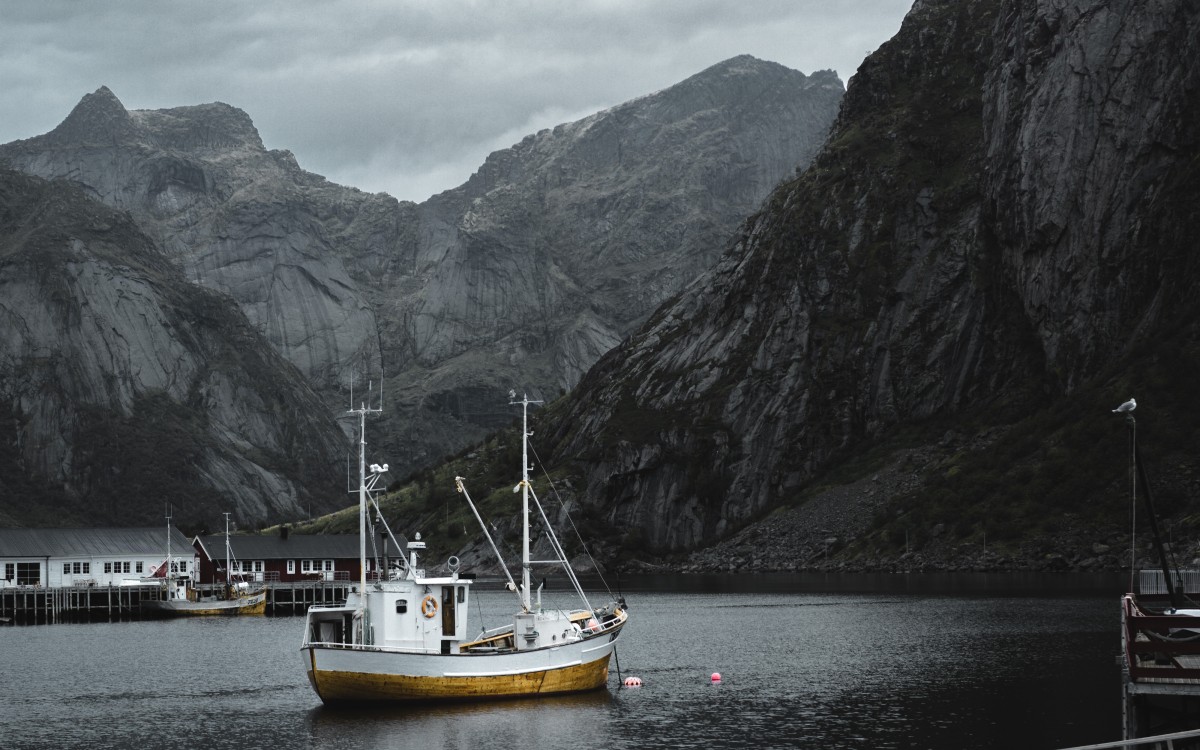 Both on land and at sea, communities in the County of Nordland, Norway are embedded, both economically, structurally and culturally to food production in industries such as fishing, agriculture and aquaculture Multiple stressors threaten the future viability of these industries though, of which climate change are but one, if at all recognized.

Indeed, previous research has shown that in the primary industries in the county, few (if any) informants present climate change as the most important present danger to their livelihoods. With this backdrop, this case will seek to further understand how this ‘culturally embedded’ notion of resilience and adaptive capacity enables (or un-ables) food industry actors in the county when facing the cumulative impacts of global climatic changes and the policies expected to arise when seeking to adapt to them. Thus, through assessment of the potential impacts of climate changes in Nordland county, the case will provide downscaled data of the potential for future food security less dependent on large-scale centralized food production and on the increasingly fragile supply chains upon which they depend. The Unchain methodology will be sought implemented focusing both on food security issues for the region and the business resilience for individual actors, again seeking to understand the way their place and contribution in the production chain influences sustainability.

To understand how food production in Nordland is influenced by impact chains to and from international markets. In particular the aquaculture industry is vulnerable not only to the direct consequences of a changing climate to the conditions under which they operate, but also to the threats both CC itself and CC policy represents to upstream ( i.e first and foremost fodder production and freight) and downstream (i.e. market fluctuations and freight challenges) production chains.

A combination of research methods will be applied including qualitative interviews, surveys, document studies, focus groups and/or workshops.

A better understanding of the multifaceted nature of CC-related risks to food production in Nordland based on the impact chains analytical framework., the connection between planned initiatives and action; reflections and awareness nof cross-border impact chains amongst stakeholders