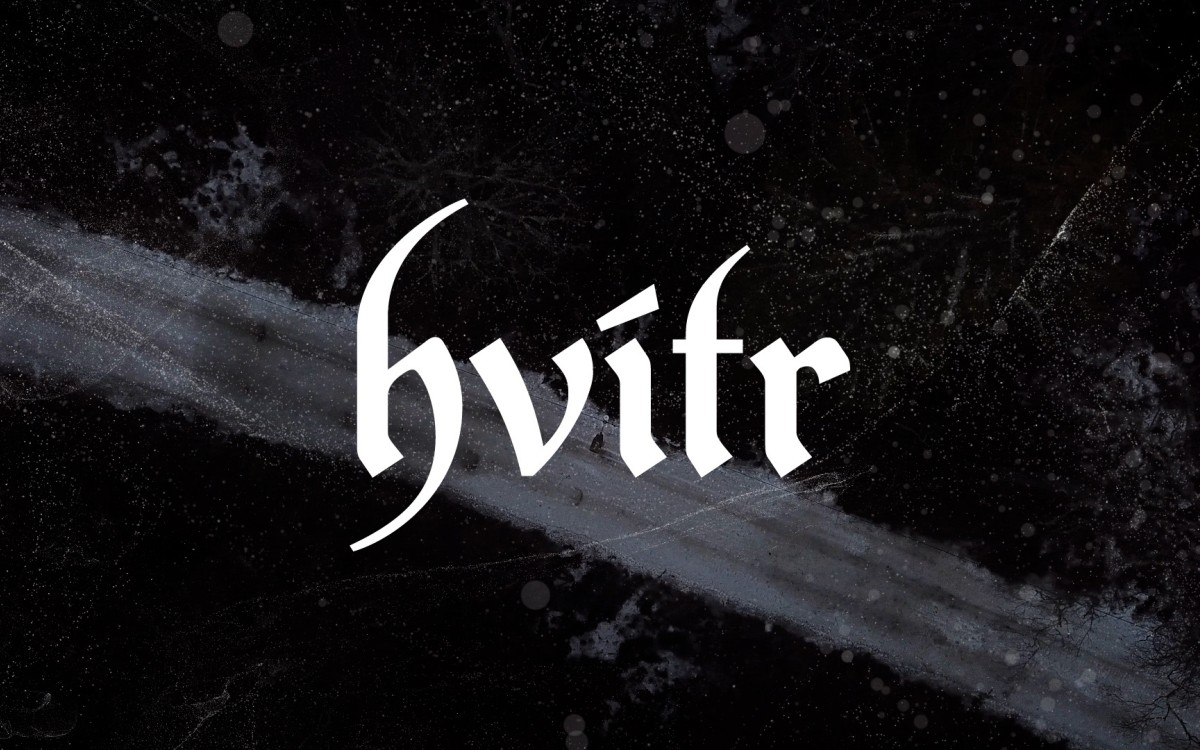 "Hvítr" is the Norse word for "white". The absence of snow in lowland Norway during the winter is one of the most noticeable aspects of climate change. (Photo: Johan Wildhagen)

A short-length art film launched on 23 September touches on the feeling that something about our climate has irrevocably changed. The film, entitled «Hvítr», is directed and filmed by Johan Wildhagen and features original music by his daughter, the artist Fay Wildhagen.

"We keep talking about what is about to change, but speak less of how we all experience emerging change in our surroundings", says Halvor Dannevig, Head of Research at Western Norway Research Institute, who commissioned the short film through Noradapt (The Norwegian Research Centre on Sustainable Climate Change Adaptation).

What we have lost

How do you feel about the fact that the snowmen of your childhood can no longer be built? Or having to move from your home town because the rise in forest fires makes the air awful for everyone with asthma, not to mention when you realise that your house could well, at some point in the near future, be swept away by a flash flood?

The personal climate stories – how the effects of climate change are being observed and afflict people in various countries – was the topic of a climate workshop organised by the United World College Red Cross Nordic in Fjaler, Norway on 22 September 2020. The workshop was a side event of the annual conference #klimaomstilling.no co-organised by Noradapt and Western Norway Research Institute. Young people from various countries spoke about past and present weather conditions and how they deal with the change.

The fact that we often engage our rationality rather than our emotions when we discuss climate change, is one of the reasons why Noradapt commissioned the short film «Hvítr», a filmmaker's attempt at letting us experience the worrying changes all Norwegian skiers have observed when it comes to snow cover and winter temperatures. Wildhagen's beautiful imagery is carefully wrapped in music and aesthetics, combining to bring about a somewhat melancholic and reflective mood.

"As researchers working to raise more awareness of climate change, we have been eager to make use of new ways of engaging the public in the fact that our climate is changing", says Halvor Dannevig. Together with Carlo Aall, the Head of Noradapt, he commissioned «Hvítr» as a part of the research centre's outreach in the field of climate change adaptation.

The director of "Hvítr", the Norwegian photographer and director Johan Wildhagen, is passionate about climate and environment issues as well as a lover of the outdoors. He has previously directed the alternative ski film «Rewild», which focuses on man's connection with nature and the love of snow.

The film was shown in Sogndal in 2018. At this viewing, the idea of a short film on climate change was born. The title «Hvítr» is the Norse word for "white".

Wildhagen's daughter, the artist Fay Wildhagen, has created the music exclusively for the shot film. Graphic designer and artist Halvor Bodin developed the graphical elements from the film's opening sequence on the basis of ice measurements from the Jostedalsbreen glacier.