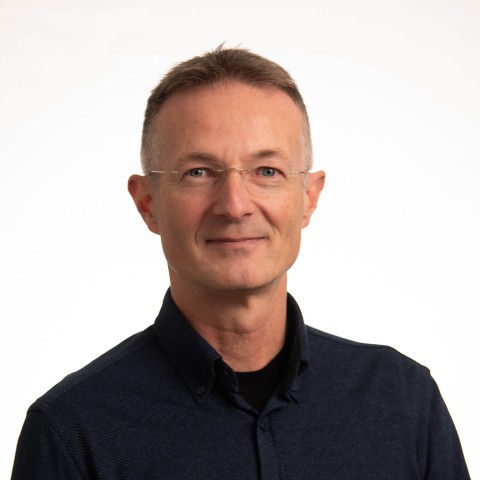 Svein has more than 20 years of experience as a project manager for various IT projects. Most of these projects have been about digitalization in public sector (e-Government). The projects involve both municipalities and government agencies. The research has mainly been concentrated around the quality of digital services, and as a consequence of this also critical reflections on the broader question of what exactly is a digital service.

In 2011 Svein discovered Bitcoin and the underlying blockchain technology and gradually saw its potential also for the digital transformation of public sector. Following the newfound interest in crypto currencies and blockchain technology Svein enrolled in the master program “Digital Currencies” at the University of Nicosia and received his MSc in 2018. Also in 2018, Svein developed the course "Bitcoin, blockchain and the digital economy" at the Western Norway University of Applied Sciences and has taught the course since.