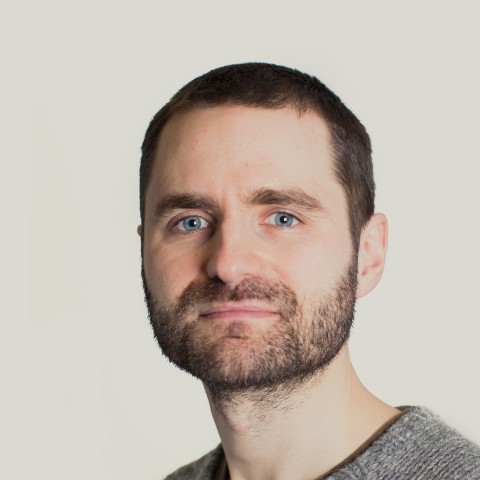 Guttorm holds a master's degree in interdisciplinary cultural studies, studying technology, knowledge and society from the Norwegian University of Science and Technology (NTNU) in Trondheim. The master's thesis' topic was on the use of social media in the tourism industry in Sogn og Fjordane.

Guttorm came to Vestlandsforsking from working as managing director of Sognefjord Reiseliv (precursor to Visit Sognefjord), and had previously worked as a technician at the startup INO AS, which sold wireless broadband in western Norway. Along with his bachelor's degree in African Studies and a strong interest in free software and the free culture movement, this highly versatile background forms the basis for a highly versatile researcher position at Vestlandsforsking. In addition to being involved in research projects that mainly concern tourism, he also has facilitates the use of technology in projects where IT has an important role to play. He is also responsible for planning IT at the institute.

Outside the job at Vestlandsforsking, Guttorm is happy to try out new trends in tourism and networking such as AirBnb (as host) and bitcoin.