"The world needs a plan B: Reducing consumption" 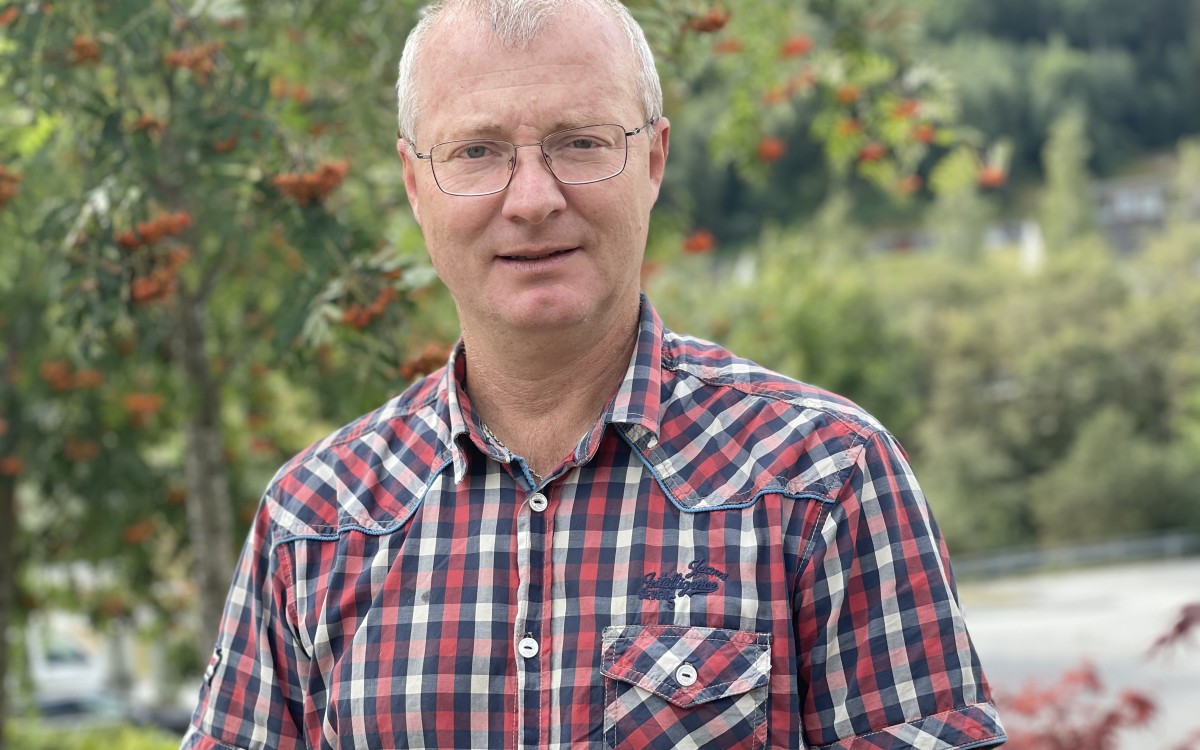 The IPCC recently reported that the extreme weather we expected to see in future years is already a fact and that things are going to get worse. "It is time to realise that we will not be able to reduce emissions through technology and move on to plan B", says climate researcher and Professor Carlo Aall at Western Norway Research Institute.

The IPCC report issued on 9 August 2021 sums up the natural science aspects of the most up-to-date climate research in various disciplines, concluding that with even greater certainty than in previous reports, manmade climate change is leading to a rise in extreme weather episodes. In years to come, rapid and extensive change is to be expected, and the scientific basis for this grim picture is stronger than ever before.

Carlo Aall is the head of the Norwegian research centre for sustainable climate adaptation Noradapt at Western Norway Research Institute (WNRI), as well as a Professor of sustainable development at Western Norway University of Applied Sciences. Aall finds the latest IPCC report unsettling, and worries that the IPCC as well as the Norwegian Minister of Climate and Environment are vague about the prospect that humanity may be able to prevent a 1.5 to 2 degree Celcius rise in global temperature levels.

"Telling people that it may still be possible is not right, given the current state of the world", says Aall.

According to Aall, there is only a theoretical possibility that the world will be able to achieve the required carbon emission cuts. Therefore, we need to focus on adaptation to floods, drought, heatwaves and other consequences resulting from extreme weather of the kind that has ravaged several parts of the world this summer, causing deaths, suffering, and devastation.

Still, the main issue at stake is mitigation of carbon emissions. Aall believes it is time to impose restrictions on consumption of the extent seen in the Western world today. In his words, as the technological trajectory involving electrical aeroplanes and carbon capture and storeage, plan A, has failed us, we need to move on to reduced consumption and large-scale adaptation to climate change, plan B.

"I belive that it is politically achievable to reduce emissions through consumption cuts. The coronavirus pandemic has shown that people accept rather drastical measures if there is no other way to handle the crisis. Still, almost no political parties are willing to go this far".

Aall adds that he is by no means in favour of what some see as an alternative emergency plan on the global level: cooling the planet through means referred to as geoengineering.

"Reducing consumption as a means to cut carbon emissions has been thoroughly researched. We know it will work - so what is stopping us?"