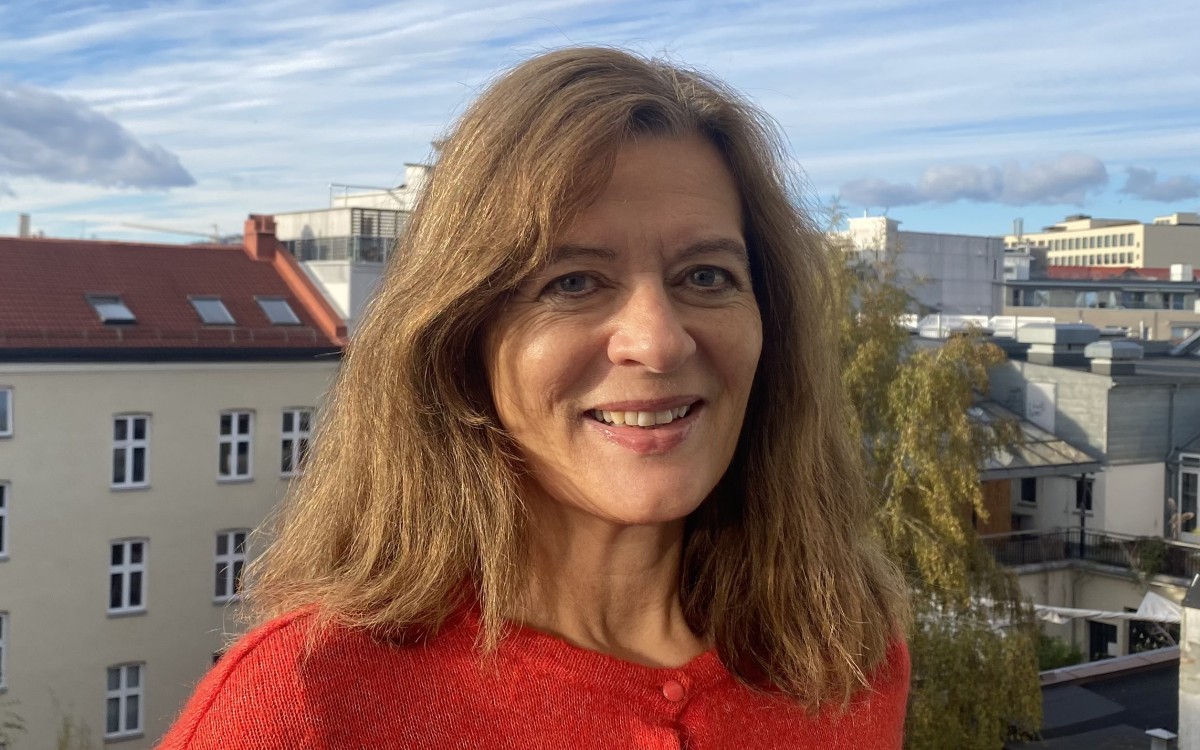 From January 2022 on, WNRI's Director will be Anne Karin Hamre, the former County Governor of Sogn og Fjordane. Hamre is currently a Director General in the Ministry of Local Government and Modernisation. "I am looking forward to leading a robust and expanding researh institute, says Hamre.

Aleksander Øren Heen, the leader of the institute's board, has taken active part in the recruitment of WNRI's new director. He is pleased that Anders-Johan Almås is succeeded by such an experienced leader when leaving the position as Director of WNRI at the end of 2021.

"The board feels confident that Anne Karin Hamre will fill this role in a good way, and contribute with her network and insight into public governance, not to mention her long career as a leader in the public sector, says Heen.

Anne Karin Hamre is 56 years old and comes from Leikanger, the neighbouring town of Sogndal. She studied political science and has worked both as a journalist and as a leader in the public sector. From 1998 to 2018 she held different positions at the County Governor of Sogn og Fjordane's office, initially as an advisor and later as the head of the administration. In 2008, she was appointed Assistant County Governor.

From 2011 to 2018, Hamre served as the County Governor of Sogn og Fjordane. As the county merged with the County of Hordaland, Hamre accepted a position as Director General of the Department of Regional Development in the Ministry of Local Government and Modernisation.

She has previously led a government-appointed committee on fur animals, as well as the board of the Norwegian Veterinary Institute.